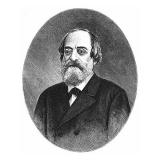 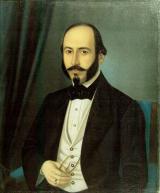 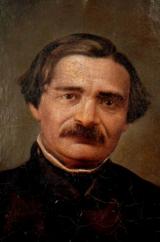 Ion Heliade Radulescu (also known as Eliad or Eliade Radulescu; January 6, 1802-April 27, 1872) was a Wallachian-born Romanian academic, Romantic and Classicist poet, essayist, memoirist, short story writer, newspaper editor, politician and Freemason. A prolific translator of foreign literature into Romanian, he was also the author of books on linguistics and history. For much of his life, Heliade Radulescu was a teacher at Saint Sava College in Bucharest, which he helped reopen. He was a founding member and first president of the Romanian Academy.

Heliade Radulescu is considered one of the foremost champions of Romanian culture from the first half of the 19th century, having first risen to prominence through his association with Gheorghe Lazar and his support of Lazar's drive for discontinuing education in Greek. Over the following decades, he had a major role in shaping the modern Romanian language, but caused controversy when he advocated the massive introduction of Italian neologisms into the Romanian lexis. 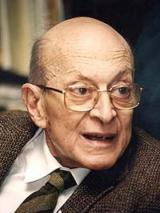 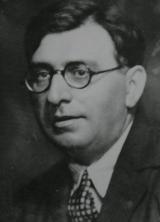 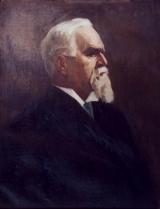 Titu Liviu Maiorescu (15 February 1840 - 18 June 1917) was a Romanian literary critic and politician, Freemason, founder of the Junimea Society. As a literary critic, he was instrumental in the development of Romanian culture in the second half of the 19th century.

A member of the Conservative Party, he was Foreign Minister between 1910 and 1914 and Prime Minister of Romania from 1913 to 1914. He represented Romania at the Peace Conference in Bucharest that ended the Second Balkan War. In politics as in culture he favoured Germany over France. He opposed Romania's entry in World War I against Germany, but he nevertheless refused to collaborate with the German army after it had occupied Bucharest. 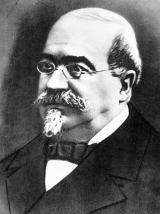 Together with Nicolae Balcescu, Ion Ghica and Christian Tell, Golescu was a founding member of the Fratia ("Brotherhood") freemason and radical secret society in 1843, meant as opposition to Wallachian Prince Gheorghe Bibescu. He returned to Paris in 1845 to be a member of a revolutionary society of the Romanian students. 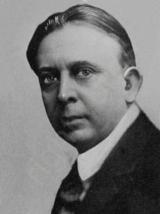 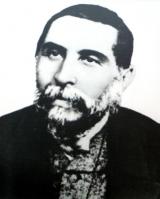 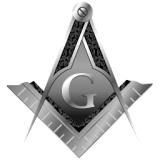 Freemasonry
Romanian Freemasonry
Freemasonry
About Freemasonry
Symbols of Freemasonry
Famous Masons
Famous Freemasons
Mihail Kogalniceanu
Mihail Sadoveanu
Constantin Argetoianu
Octavian Goga
King Carol II of Romania
F.A.Q.
What is Masonry?
Why do grown men run around with their trousers rolled up?
What are the secrets of Freemasonry?
Are meetings mandatory?
Why does Freemasonry have such odd symbolism like the skull?
Primary menu