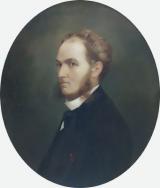 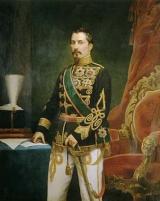 Cuza achieved a de facto union of Romanian principalites in 1859. The union was formally declared three years later, on 5 February 1862, (24 January Julian), the new country bearing the name of Romania, with Bucharest as its capital city.

Assisted by his councilor Mihail Kogalniceanu, an intellectual leader of the 1848 revolution and Freemason, Cuza initiated a series of reforms that contributed to the modernization of Romanian society and of state structures. 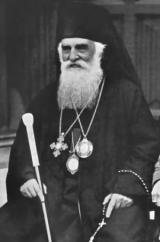 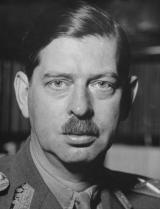 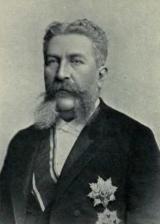 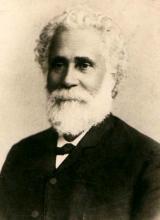 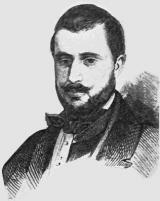 He was an active Mason in Lodge: "L'Athénée des Etrangers" and "La Rose du Parfait Silence". 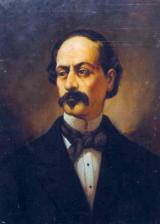 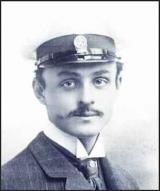 He was instrumental in founding the Fédération Aéronautique Internationale (FAI). He was co-founder of the Romanian Automobile Club (1901), and of the Romanian Olympic Committee (1914). Romania was among the first 6 nations in the world to organize car races.

George Valentin Bibescu is the founder Baneasa airport in Bucharest, which was builded on the former estate of her aunt, Maria Bibescu, Countess of Montesquiou Fezensac. 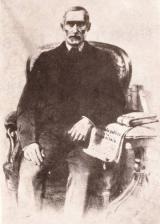 Freemasonry
Romanian Freemasonry
Freemasonry
About Freemasonry
Symbols of Freemasonry
Famous Masons
Famous Freemasons
Constantin Argetoianu
Mihail Kogalniceanu
Gheorghe Grigore Cantacuzino
Titu Maiorescu
Ion Ghica
F.A.Q.
What does "making good men better" mean?
What is Masonry?
Why are you a secret society?
Why does Freemasonry say it is a "ritual" practice?
What is Esoteric Masonry?
Primary menu